Gojek to enter Malaysia, the Philippines in 2020

Gojek to enter Malaysia, the Philippines in 2020

Ride-hailing giant Gojek revealed upcoming plans for its business, which include expanding its services to Malaysia and the Philippines in 2020, Jakarta Globe reported.

The company is looking to change the ratio of its domestic versus international customers from 80:20 to 50:50 in the next five years, Gojek co-CEO Andre Soelistyo said during the celebration of the company’s ninth anniversary in Jakarta. 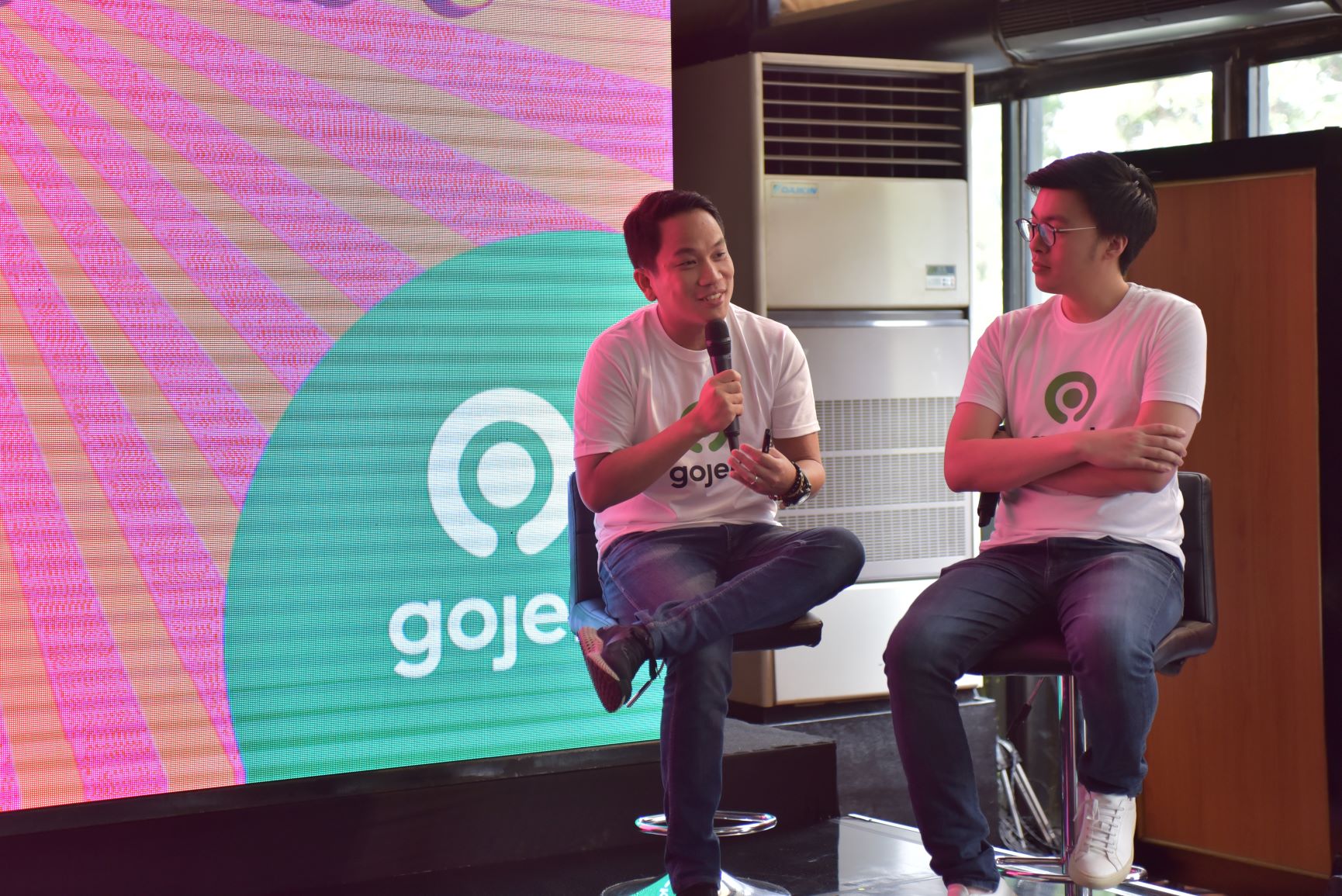 In January, Gojek’s application to enter the Philippine market was denied by the country’s Land Transportation Franchising and Regulatory Board due to foreign ownership issues. Later in March, the company’s second attempt to get an operating license was rejected anew by the Philippine regulator, which reiterated that ride-hailing companies in the country must be at least 60% Filipino-owned.

In Malaysia, Entrepreneur Development Minister Datuk Seri Mohd Redzuan Yusof said earlier this year that the Cabinet has agreed to give motorcycle ride-hailing services principal approval in the country, which could pave the way for Gojek’s entry into the market.

The official said that the country’s Youth and Sports Ministry and Transport Ministry have been tasked to work on what laws need to be amended or created for the service to be implemented. It might take “one or two months” to come up with a resolution, according to the minister.

Soelistyo and co-CEO Kevin Aluwi also said during the event that Gojek is planning on shifting its focus on four aspects: increasing customer satisfaction, balancing corporate development with business sustainability, expanding to more international markets, and turning Gojek into a world-class workplace.

According to the report, the company also plans to expand its local services through partnerships with third-party platforms as well as “invest in other facilities and long-term initiatives that will ensure the best customer experience” for its app.

Most ASEAN leaders no-shows in meeting with Trump’s proxy