Even if Philip Jablon had kept strictly to his original premise of documenting Thailand’s purpose-built cinemas – an obsession he says first took hold in 2008 – his new photo book still would have been warmly welcomed by followers of film history.

Along with theatre exteriors, numerous lobbies and the occasional auditorium, Jablon also gathers a range of movie memorabilia, particularly movie posters and hand-painted banners, and expands on his descriptions of individual cinemas with personal and historical anecdotes. 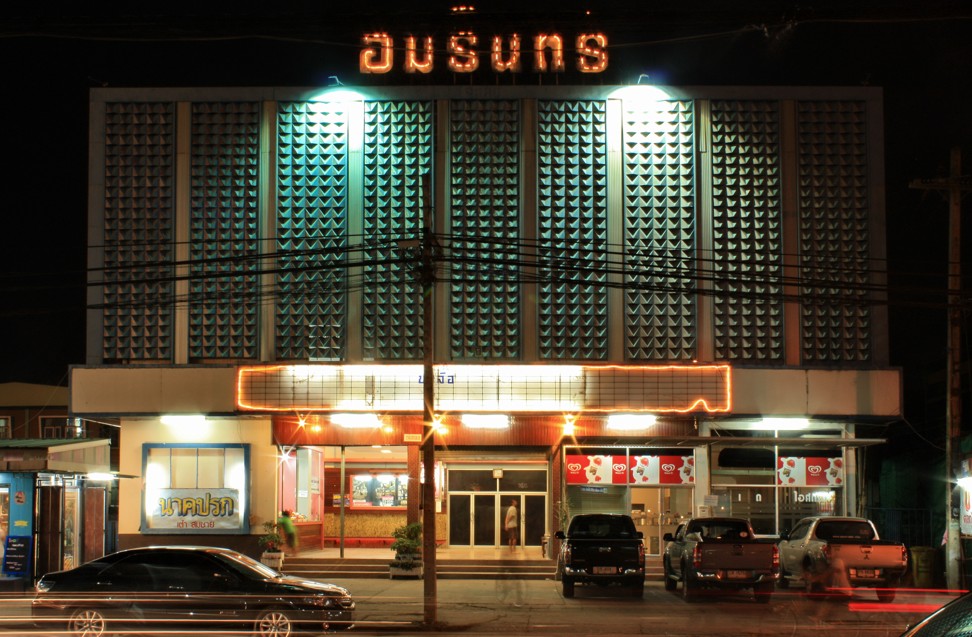 At a time when seeing a movie generally means a trip to the shopping centre – that is, for those who want a more elaborate experience than home streaming – it takes some effort to imagine what this process meant in Thailand for much of the 20th century.

This first involved getting to the cinema, which generally meant a trip through a bustling urban centre. For rural audiences, it could be an all-day affair. In the days before most homes had electricity, neon was a huge attraction – and if the film did not quite live up to expectations, Jablon recalls, at least there was a possibility of an air-conditioned nap.

From its earliest days, Thai film culture has been a mix of local, regional and international fare, a constant brew of imitation and innovation where lines were often indiscernible. Horror films, a staple of the local film industry since the 1970s, were spurred to life by the phenomenal success of The Omen. 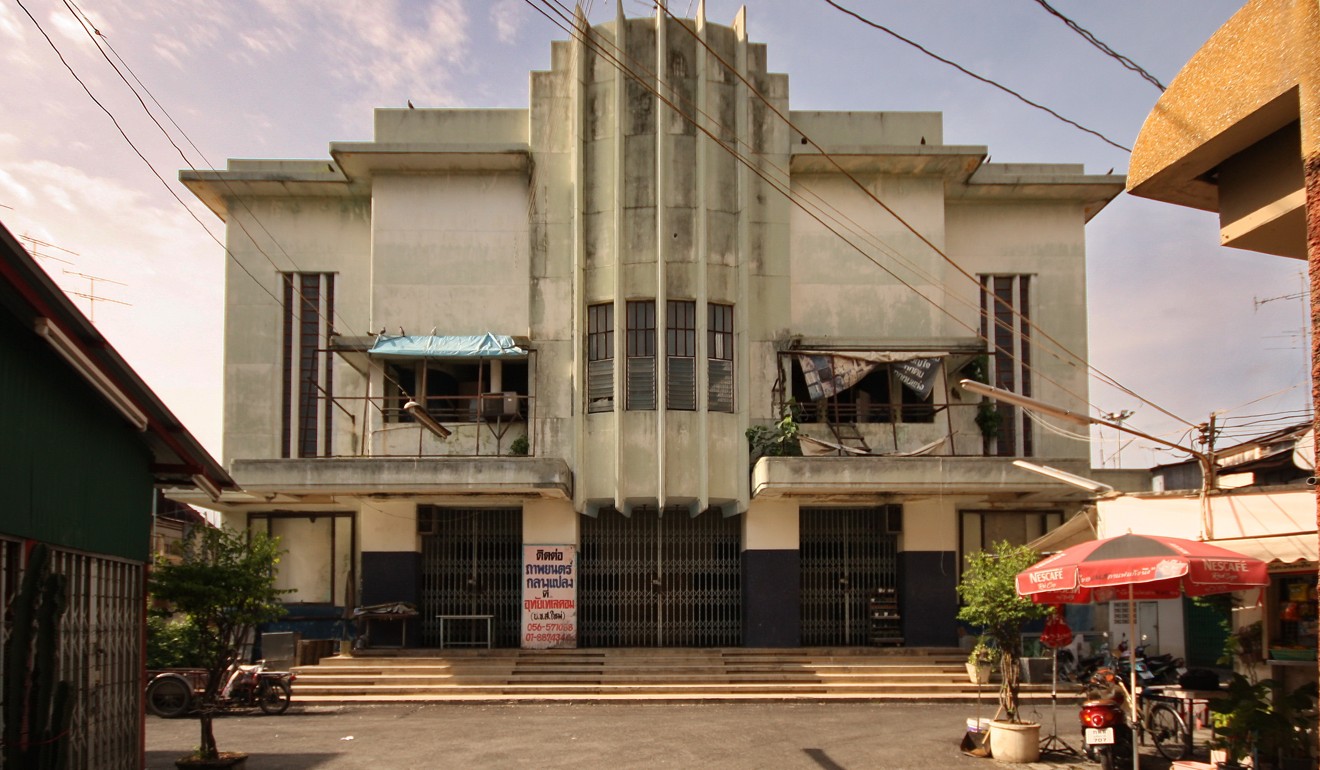 Jablon recounts the film’s premiere at the Siam, where eager film-goers spilled into the lobby. Quickly, the management organised a screening down the street at its sister theatre, the Lido.

When the Lido briskly sold out, management then turned to the Scala. As each reel finished, it was packed up and rushed to the next theatre. “This is perhaps the only time in Thai movie history that a single print of a film served three different cinemas at the same time,” Jablon writes.

After taking us into the projection rooms, Jablon also introduces the people who dubbed the films into Thai. Before translated soundtracks were placed directly on film, announcers would translate them in real time, playing multiple characters and often localising the storylines. 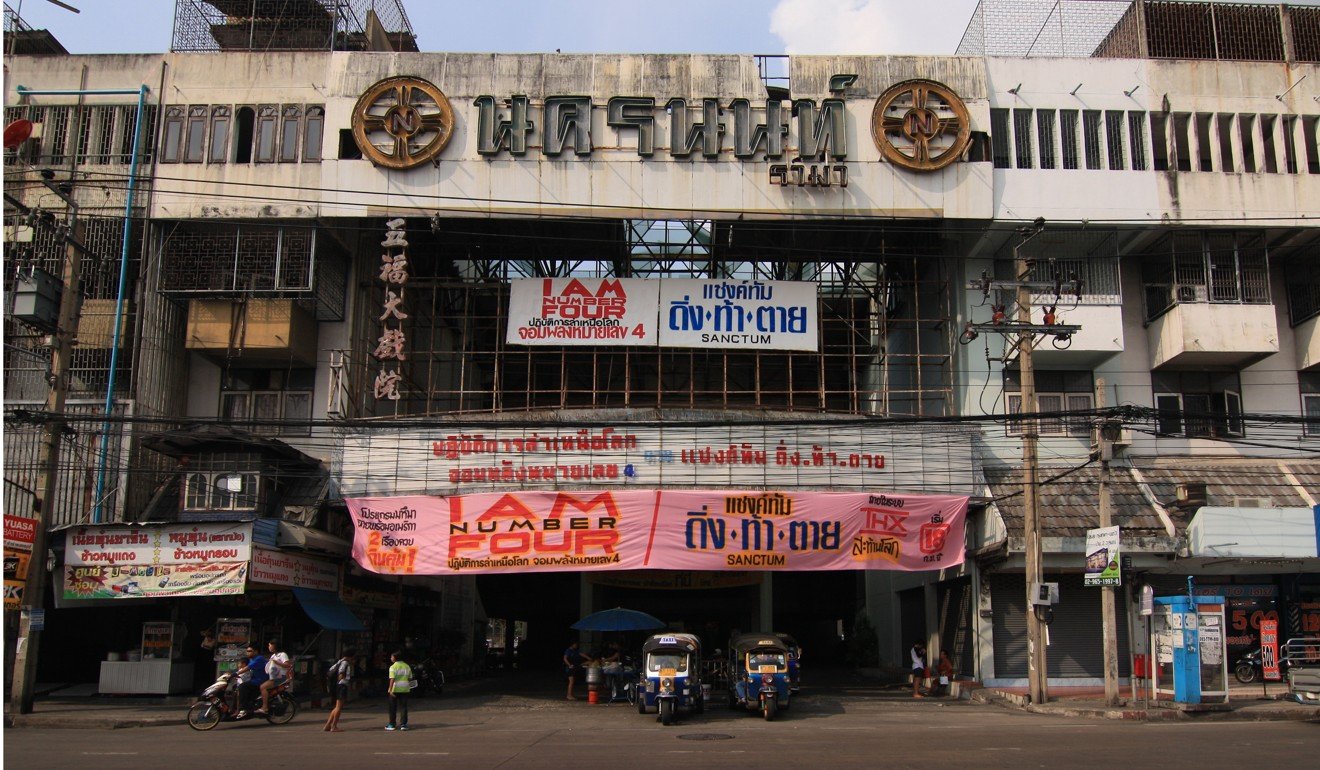 Jablon recalls the 1973 run of Sidney Lumet’s Serpico at the Indra Theatre in Nakhon Si Thammarat, when Sirichai Duangphatra not only dubbed the voice of Al Pacino’s whistle-blowing New York police officer but also changed the names to include many well-known corrupt cops in the local police force. (Though he was later found guilty of libel, the performance made Sirichai a local folk hero.)

Jablon’s book arrives at a time when the world it depicts is on the verge of extinction. A decade ago, there were 25 active stand-alone cinemas in Thailand, he writes – there are three now. The closing dates of many cinemas paint a clear picture: many shut down during the 1997 Asian financial crisis. 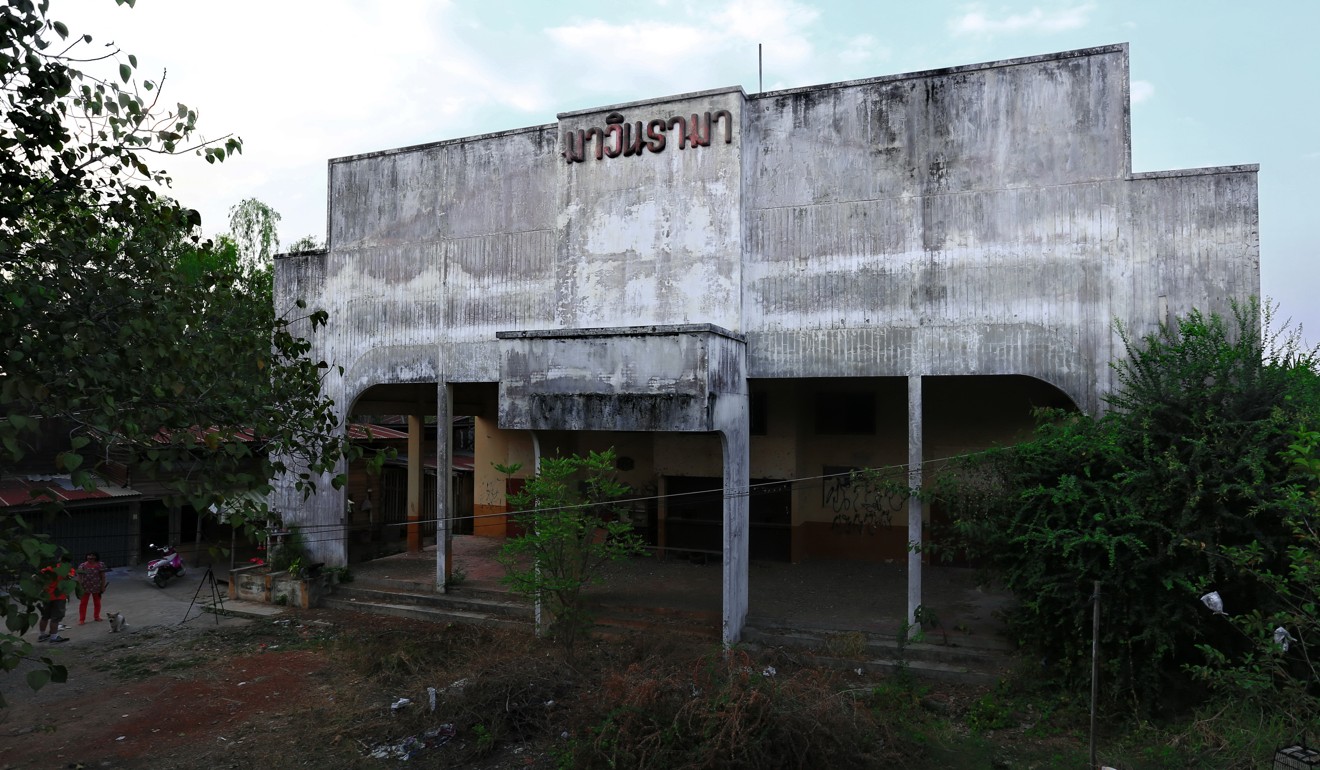 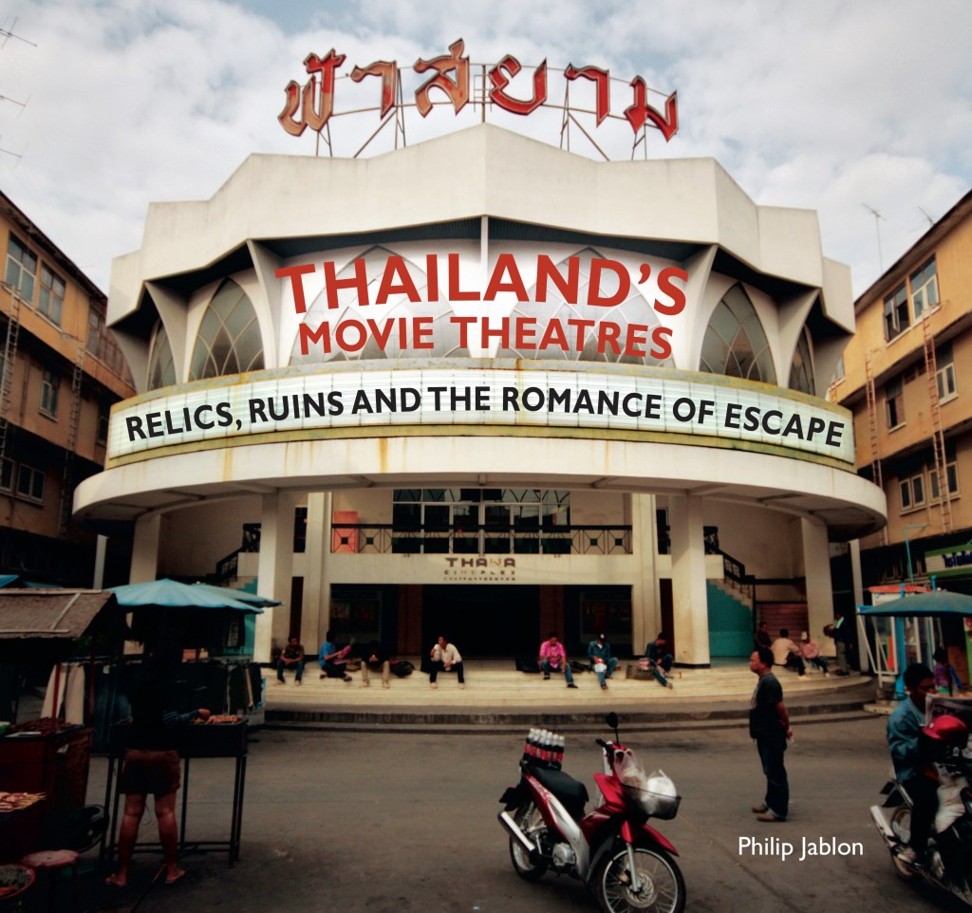 The cover of Thailand’s Movie Theatres.

Other problems were technological. Thailand was one of the last holdouts as film projectors switched from carbon arcs to xenon bulbs in the 1970s. When the new technology arrived a decade later, many theatre owners decided to close rather than deal with the cost of updating their equipment. (A similar situation would play out again in 2015 with a change from analogue to digital projection.)

Perhaps the saddest tale is that of Bangkok’s beloved Siam Theatre, which had helped turn the Siam Square area into one of the city’s most prominent commercial districts in the 1970s. The Siam’s end came in 2010 when it was burned to the ground amid a violent military crackdown during the “red shirt” political protests.

Jablon ends by offering a slim hope that trends toward renovation and historical preservation will take hold in Thailand before the last of these theatres are gone. For a movie-going culture that is today defined by the shopping centre, the land where the Siam Theatre once stood is now the site of a mall with no cinemas at all.

Doing the heavy lifting for Thailand 4.0