The second bridge connecting the Thai north-western province of Tak and Myanmar is now open.

The bridge crosses the Moei river in the Mae Sot district of Tak and is expected to give Thai exports a significant boost, up from the current 78 billion baht a year to 100 billion.

The second friendship bridge was opened by the Thai Transport Minister Saksayam Chidchob and Myanmar’s minister of construction, U Han Saw, in a ceremony held yesterday. As part of that ceremony, Thai PBS World reports that Mr Saksayam officially handed over the border road, along with an office building and office equipment, to Myanmar governance.

Mr Saksayam credits the first friendship bridge with easing travel between Mae Sot and Yangon, with around 230,000 vehicles crossing the border each year, as well as increasing trade between both countries to about 190 billion baht last year.

He added that a third bridge may be a possibility in the future if demand justifies it. 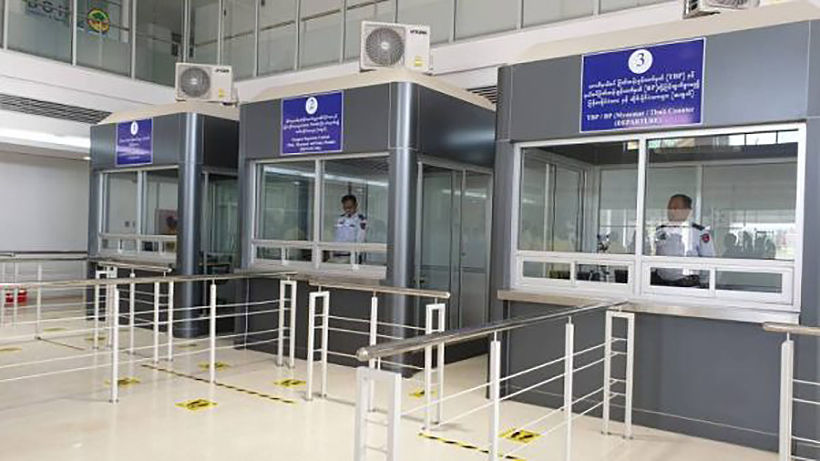